Warning: "continue" targeting switch is equivalent to "break". Did you mean to use "continue 2"? in /homepages/5/d591958472/htdocs/NorthWalesRock/wp-content/plugins/types/vendor/toolset/types/embedded/includes/wpml.php on line 660
 Fly Trap Area | North Wales Climbs 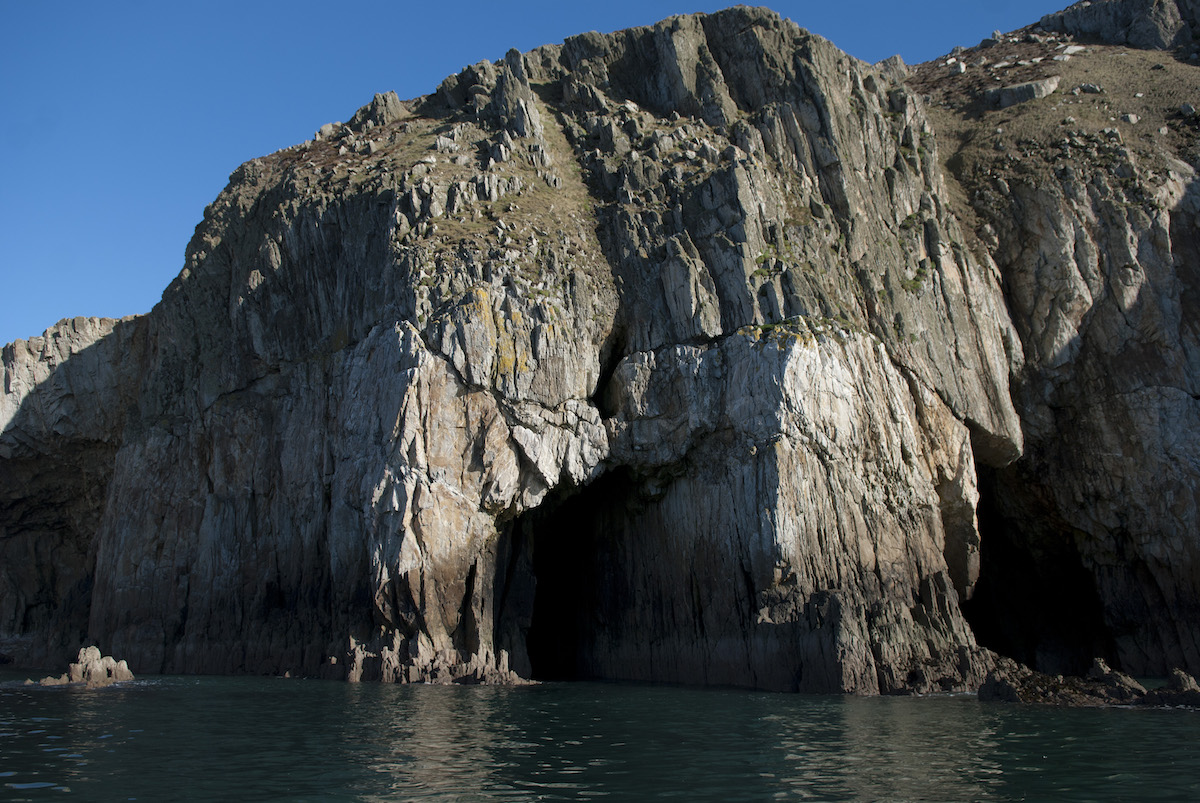 Route 66 80m VS
The ledge system of Route 66 cuts the cliff at half height. Descend a short gully at the top of the buttress, as for Mordor, and scramble carefully down grass to the start of the traverse line.
1 30m. Follow the ledge system leftwards to belay in a large recess below a steep crack in the centre of the wall (Point Blank).
2 15m. Step down to a narrow ledge and move along this until it disappears under an overhang. Continue traversing for a few feet then climb diagonally left up the steep wall to a grassy bay.
3 35m. Finish up the obvious diagonal break which leads loosely to the top.
Joe Brown, Pete Crew, Baz Ingle 20 Feb 1967.