Warning: "continue" targeting switch is equivalent to "break". Did you mean to use "continue 2"? in /homepages/5/d591958472/htdocs/NorthWalesRock/wp-content/plugins/types/vendor/toolset/types/embedded/includes/wpml.php on line 660
 Above Looning The Tube | North Wales Climbs 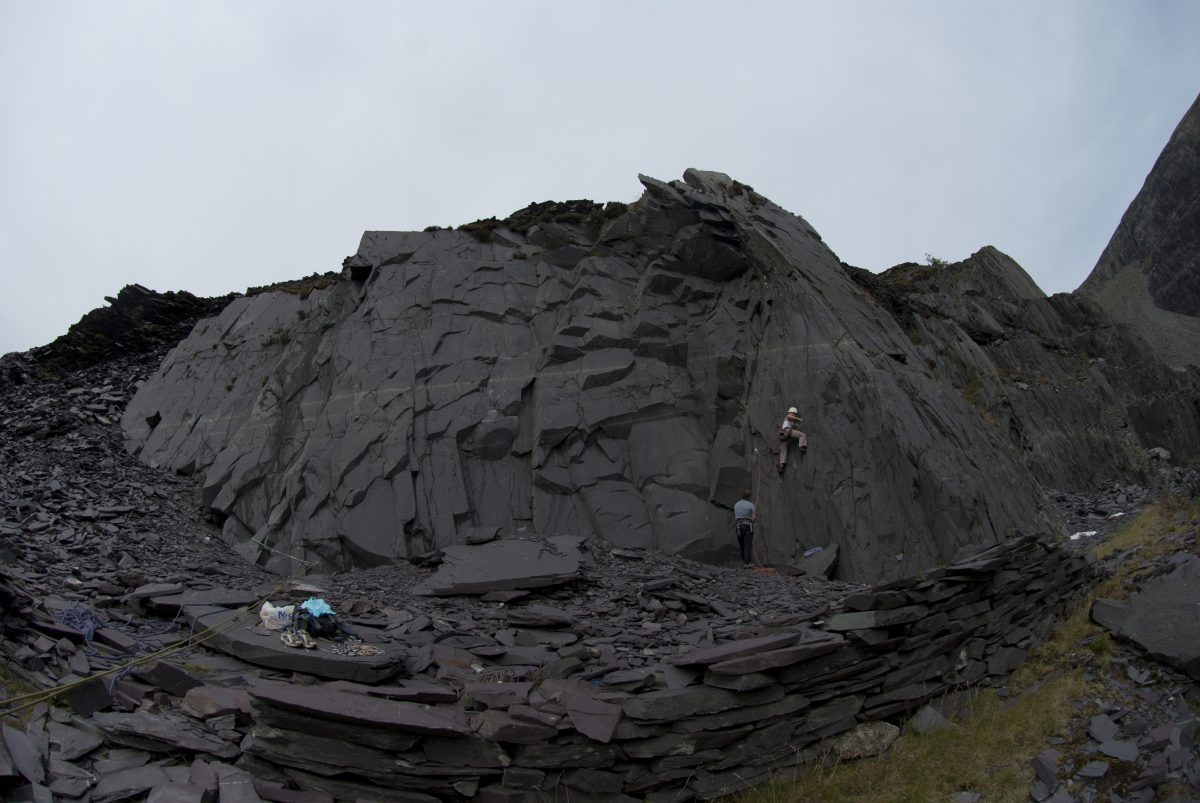 This area was pretty much develop in the recent sport climbing boom. As such the routes are aimed at people looking for clip ups. The finest route here is Steps of Glory, a fantastic F5.

Sport 4 All F4+ New route. Climbs the groove left of Kinder Surprise 2 bolts lead the way to a 2 bolt lower off above the square roof.FA Ian Lloyd-Jones 2/10/07

Surprise Surprise F5c New route to the right of Kinder Surprise passing three bolts the start is very tricky and the bolts harder to clip than the routes in Dali’s Hole (Though considerably easier than some of the clips in Twll Mawr!!!!!!!)FA Ian Lloyd-Jones 11/09/07
Shorty’s Dyno F6c/6a?New route left of Orangutang Overhang 3 bolts to a lower off. A great dyno for the short…a straightforward reach for the tall…FA I Lloyd-Jones and P Targett (both led) 13/9/07

Cyber World Sl@te Heads F6a+ New route. Climbs the groove up to the right hand side of the large roof, 5 bolts lead the way to a 2 Bolt Lower off on the large flake. FA I Lloyd-Jones, P Targett, T Hughes 27/08/07
Large Block pulled off this route 2/11/07

The Groovy Gang. severe. Takes the obvious groove in the corner over to the right of the broken slabs. Nice moves but no pro. FA P Targett solo 04/06/07