Warning: "continue" targeting switch is equivalent to "break". Did you mean to use "continue 2"? in /homepages/5/d591958472/htdocs/NorthWalesRock/wp-content/plugins/types/vendor/toolset/types/embedded/includes/wpml.php on line 660
 Rainbow Walls Upper | North Wales Climbs 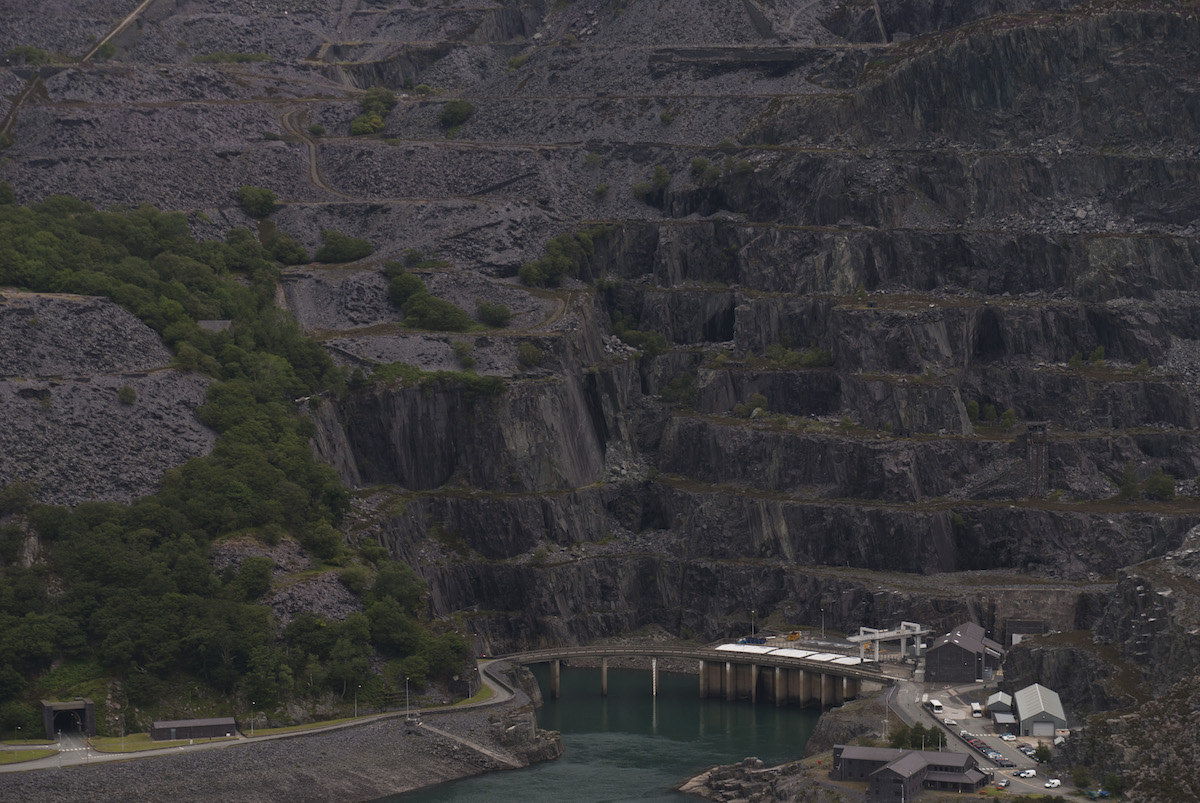 Mau Mau Level
Lots of routes have fallen down on Terry’s Wall and Sunk Without Trace. The rest of the wall left of Promontory fell down recently – very impressive!

The following routes are on the right end of the Mau Mau Level (a.k.a. The Kennals), but not accessible from the main bit. Access is from up the scree behined Pigs in Space.

Doggy-style F7c 12m.
New route up steep wall 20m right of Rowan. It goes up an immaculate holdless corner to a bibivy-ledge then bouldery headwall above.
F.A: Pete Robins [06.06.07]

The Manatese Level
The Manatese E4 6a. Lower-off and bolt added on the headwall above the flake so that you get an extra nice finish and don’t have to lower-off tat at the end of the flake.
El Migitio Fagio Rebolted 10/07.
Paradise Lost. New bolts in upper half. Dodgy rock at bottom. Can be climbed via an indirect but solid start up the dolerite on the left at about E2 5c.
The Dark Half F7c+. Mostly new bolts and lower-off.
Heatseeker F7c. Bolts replaced. 12/.06 Bolts need tightening and crux bolt needs replacing, will do ASAP. JR 04/11
Y Rybelwr E4 6a lower section has fallen down leaving behind a really good smooth V groove which is still climbable at a similar grade but devoid of gear (you can still see the rusty peg scar higer up) Probably needs to be retrobolted.